South Sea, Freshwater, Akoya and Tahitian Pearls – Select The Right Pearl For You

If you’re looking for the perfect piece of pearl jewellery, it’s important to understand what makes these shiny little gemstones so special. There are actually four types of naturally occurring pearl, Akoya, freshwater, south sea and Tahitian pearls.

Let’s take a look at the characteristics of each to help you decide which type of pearl is the right choice for your ring, bracelet or necklace.

The Akoya pearls are what we think of as the ‘classic’ pearl. For almost a century, Akoya pearls have been harvested off the coast of Japan to create dazzling pieces of valuable jewellery. This variety is known for its white colour, so if you’re picturing a string of pearls, you’re probably imagining Akoyas.

Akoya pearls tend to range in size from 4-10mm. They are shaped to be perfectly round and can reflect light better than any other type of pearl. If you want to go classic, choose Akoyas. 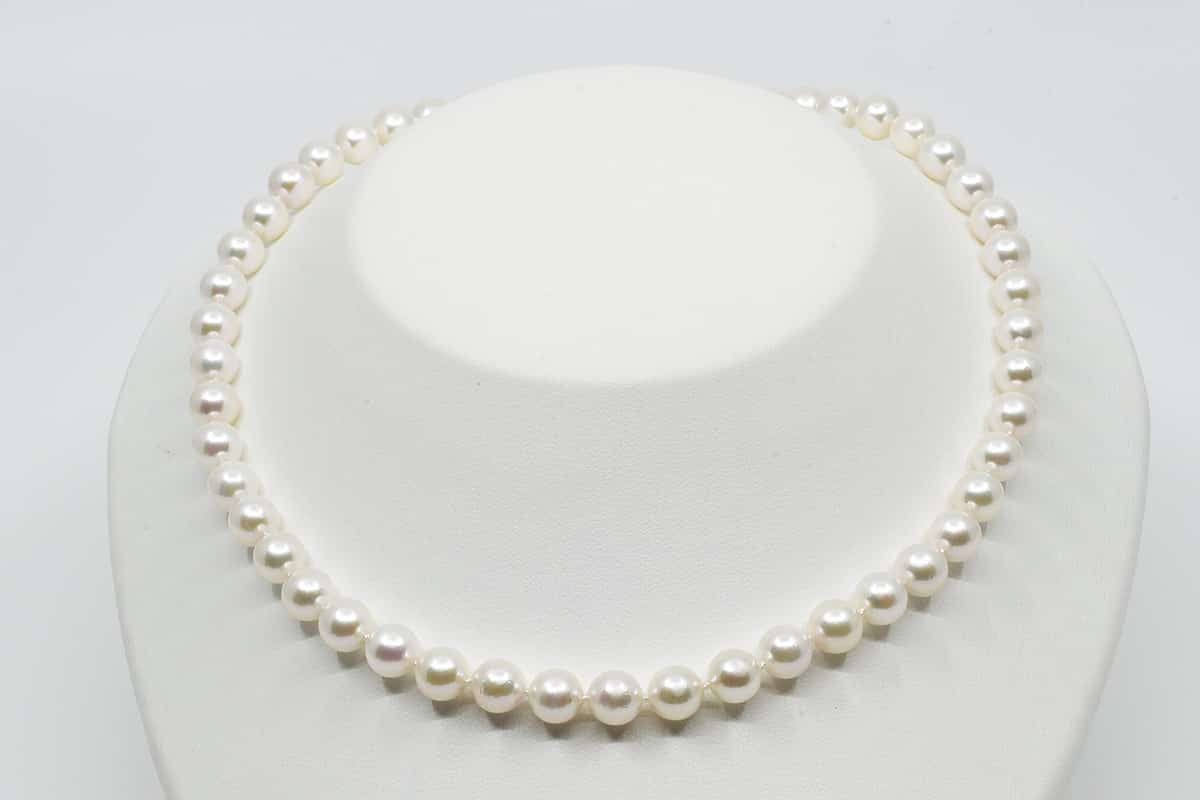 Freshwater pearls are easier to find and less rare than some other varieties. This means they are among the most affordable pearls on the market. They are often larger than Akoyas, with the biggest naturally growing pearls tending towards 12mm.

It’s worth noting that cutting edge techniques have led to the development of artificially enlarged gems as big as 20mm in some cases. Freshwater pearls are slightly darker in colour than Akoyas with a cream tone, rather than being pure white. They are available in both classic round shapes and more eccentric baroque formations. These pearls are distinct from other types because they are naturally dark in colour. Tahitian pearls are black or blueish but, as they reflect light so well, they can take on lots of different shades in the right environment. While they’re not thought of as ‘classic’ like pale coloured freshwater pearls, they can be extremely valuable and very striking.

We recommend investing in glamorous, intriguing Tahitian pearls if you want to make a bold statement with your jewellery. They come in a wide variety of shapes, but the perfectly round examples are still the most valuable. South sea pearls are found in Australia, Indonesia and the Philippines. They are significantly larger than other types of pearl and this makes them very valuable. They’re also rather rare because few pearls can grow as large as 18mm. South sea pearls are slightly darker than akoyas and freshwater pearls but still much lighter than Tahitians.

They can have a gold tinge which makes them appear extra lustrous and brilliant. If you’ve got cash to splash and want to go big with your jewellery, there’s no better choice. South sea pearls most commonly come in teardrop and oval shapes but, for a higher price, you can enjoy beautiful baroque shaped pearls as well. When shopping for pearls, remember freshwater pearls are usually grown artificially in lakes and reservoirs in China. This makes them slightly less valuable than saltwater pearls which must be located and harvested from wild bays, inlets and atolls. However, all types of pearls are considered rare, special and exceptionally beautiful.

If you’d like more advice on shopping for pearls, call Diamond Story on 03 9642 3689. Our friendly team would love to chat with you!